The event, which welcomes over 600 guests, in more than 350 meetings held in 30 different venues, will end next Sunday 22 September.
For the twenty-year anniversary, the campaign “Adopt a letter” was launched: a giant alphabet consisting of 26 large yellow letters, about two meters high and three tons heavy, positioned in the streets, squares and areas of the festival, as an urban design project.
Oesse proudly supports the event through the “adoption” of the H letter (initial of Heat Exchanger), located in Piazza Cavour, beating heart of Pordenone.
At the end of the festival, the art installation will be moved to a vast green city area, which will become the original literary park of letters and readers. 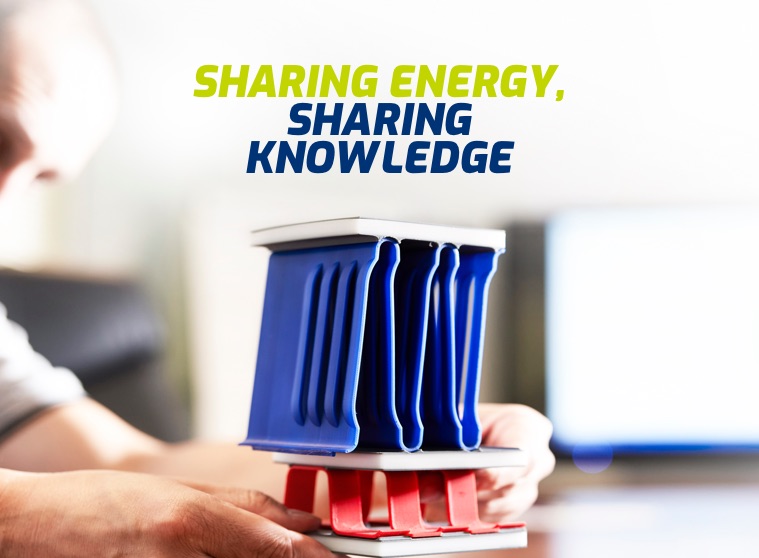 Subscribe to our newsletter Every week news on processes and technological solutions dedicated to heat exchange!